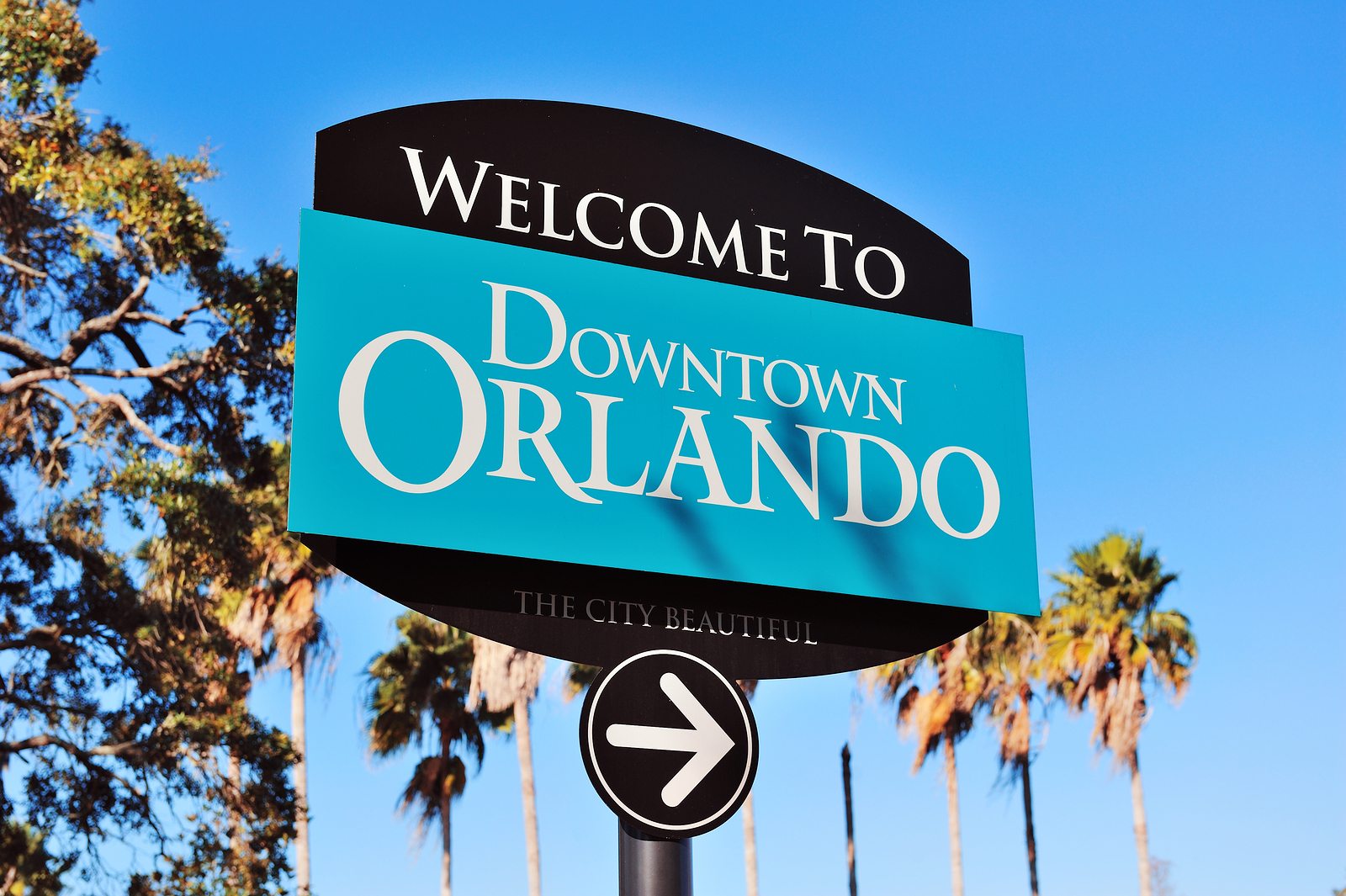 Downtown Orlando is the center of a dynamic metropolitan area with a vibrant and diverse community where arts and culture flourish. The area is a world-class urban core with growing residential, retail, and commercial development and is a proud sponsor of the 2016 FRA Annual Conference.

Underneath a skyline that has doubled in the last ten years, Downtown Orlando has emerged as a premiere destination featuring a wide array of amenities, including five professional sports teams, a multitude of entertainment options, cultural events, museums, and more. Just last year alone the area hosted more than 1,000 events!

Downtown Orlando is currently experiencing an arts-and-entertainment renaissance through the development of state-of-the-art community venues, including the Amway Center, a world-class performing arts center, an upgraded Camping World Stadium, and a Major League Soccer stadium that is under construction. Additionally, the proposed Sports and Entertainment District, a mixed-use development adjacent to the Amway Center, will include a hotel, conference space, retail, office, and residential all supported by structured parking. These modern, competitive cultural arts, entertainment and sports venues will serve as the cornerstone for our region for generations to come.
During Q1 of 2016, Downtown Orlando saw 49 businesses open, which was 14.3% of total new businesses in the City of Orlando. There are currently 14 projects underway, representing approximately $3.52 billion ($1.5 billion private and $3.52 billion public) in investment. These projects include nearly 2,126 residential units, 142,100 sq. ft. of retail space and 1,100,000 sq. ft. of office space. In addition, there are 10 proposed projects that represent over $370 million in investment. These projects will include 1,505 residential units, 180 hotel rooms, 91,446 sq. ft. of retail space, and 206,500 sq. ft. of office space. The Downtown population is more than 15,600, representing a nearly 50% increase since 2000. New construction only provides a hint of the phenomenal growth and vitality that exists in Orlando.

Building upon the success of Downtown Orlando’s digital media industry, development is underway for the Creative Village, a 68-acre site that will be a one-of-a-kind place where high-tech companies and 21st century education can locate.
With $1 billion in development opportunities, Creative Village is centered around education and transit. It will be the largest transit-oriented development project in Central Florida, significantly expanding the presence of major universities in Downtown Orlando, including the University of Central Florida and Valencia College, bringing a combined student population of 7,700.
Once complete, Creative Village will have a daytime population of more than 10,000 professionals, students, residents, and visitors. This high quality, sustainable neighborhood development will represent a diverse and dynamic mix of uses including up to 1,200,000 sq. ft. of office/creative space, 750,000 sq. ft. of higher education space, 1,500 residential units, 1,500 student housing beds, 150,000 sq. ft. of retail/commercial space and 225 hotel rooms.
We hope you take the time to explore Downtown Orlando during the FRA Annual Conference. To learn more about Downtown Orlando, visit DowntownOrlando.com.

Ocoee on the rise as city sees largest growth period in its history
January 9, 2020