DELTONA — The massive Amazon distribution center set to open here in time for the start of the 2020 holiday shopping season could soon have plenty of company.

The Australian family that sold the land now being cleared for the e-commerce giant has begun marketing its remaining 125 acres just east of Interstate 4.

The Hains family hopes to attract companies interested in opening their own distribution centers next to Amazon’s planned 1.4 million-square-foot complex.

Bradford described Amazon as a “major magnet” that could also draw service businesses interested in catering to the 500 workers the distribution center will employ.

“This could be the jump start that Deltona needed to get the services we need, such as restaurants, stores, daycares and grocery stores,” she said.

Ocoee on the rise as city sees largest growth period in its history
January 9, 2020 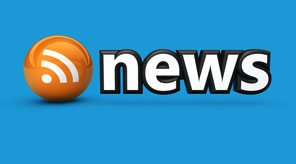 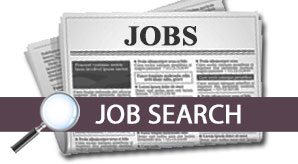 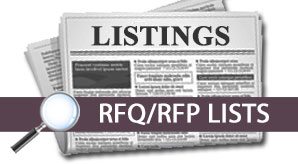